Had big plans on getting up early, but the energy and shape was not there. So I put the alarm on snooze, and ❤️Francois turned it of so I could sleep a little longer!

Jumping was on the schedule today and we had to be rather fast cos we was going to see Mercedes CSI Zurich!

Started with Alf’i, proud to use my newly blinged fly bonnet and saddle pad! Both me and ❤️Francois had put on matching clothes, black and Pink!

For training today the focus was on making the horses strong in their body and work on the stamina! So the gymnastic line was back, it was up and downs, line with a up and down and a vertical vertical double!

Alf was really good today! Even though my energy was low and I feel a bit week and tired, he was simply great

Next was Duc, he was so happy to jump again, and since I’m not in top form I was basically just steering him around and he was really going for the jumps! Haha! He really LOVES jumping. At one point I just stopped him and looked confused at Niki, and like a bit upset, and then I said “why is he so hot”, and then we both just realized what I just said and about my nicest horse and then just Laughter😂😂😂

Next was Calla, and now the time was short before we had to go, so not so long warm up, actually Niki did not even have time to come back out before I just was finished. Because she had to take care of Duc, wash him, put ice on him, and make the next horse that was Ice Tea ready! And all that takes time! But no worries, ❤️Francois helped out, he did not film because he had to look how I rode and how the horse jumped to help me be better, and if you have to concentrate on filming at the same time it’s hard

Before we had to go we had like 25 min for Ice Tea, so it was not a lot of jumping, 25 min is what I usually minimum use to warm up. Calla The Giraffe Jumper and Ice Tea uses the same saddle so it was GREAT of Niki to bring Ice Tea our so we could quick put the saddle from Calla over on Ice Tea!

I can’t really write anything about how it went with Ice Tea today, because we did not jump a lot and I was pretty tired by then! Gonna use the weekend to really charge my batteries so I’m myself again next week! 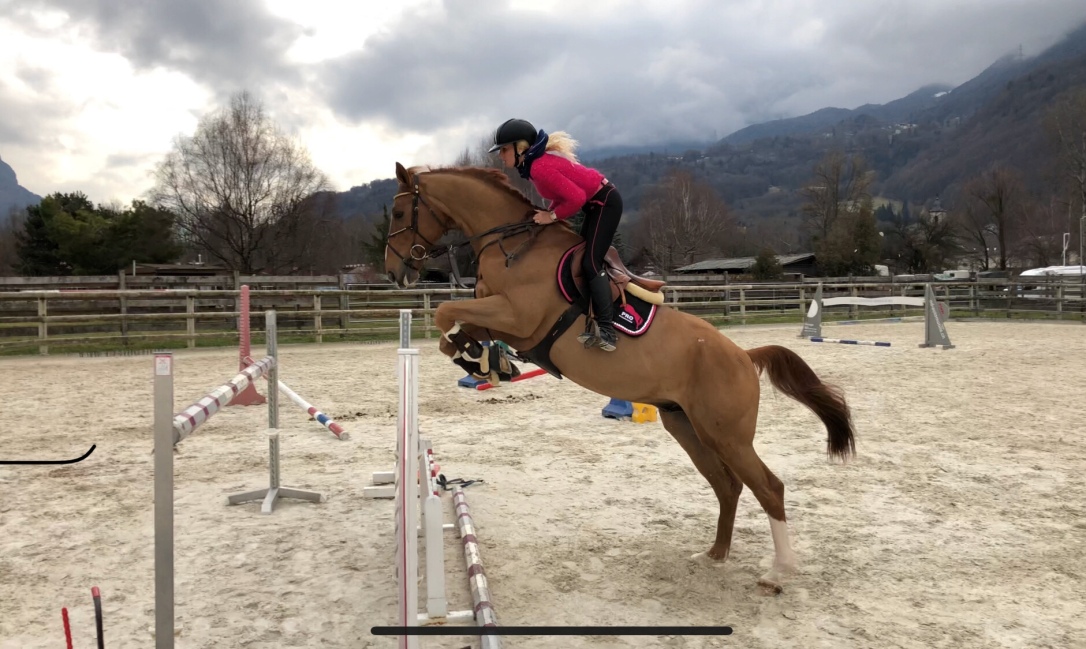 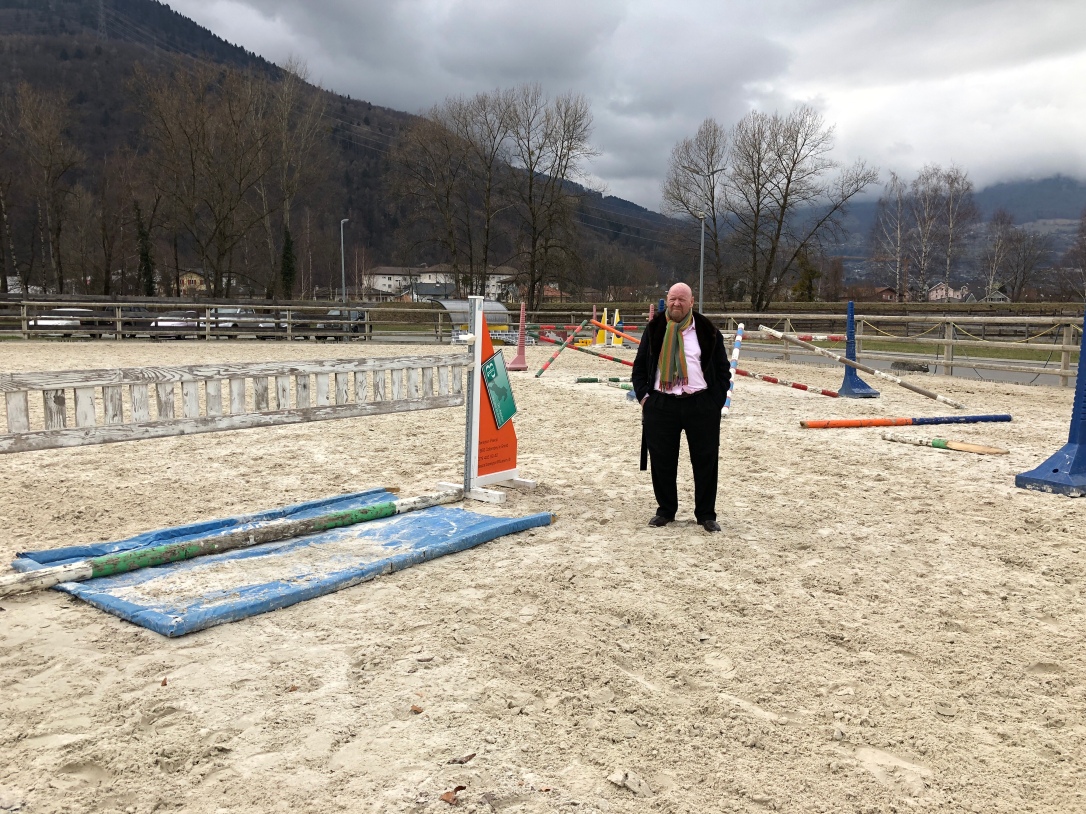 Very super that she can do it! just AWESOME NIKI ⭐️

Me and ❤️Francois had to stoop of the Ferrari Super America at the garage where the cars live in the winter! It’s not good to drive a sports car like this when it is snow and ice so then it’s perfect for the Ferrari do its service 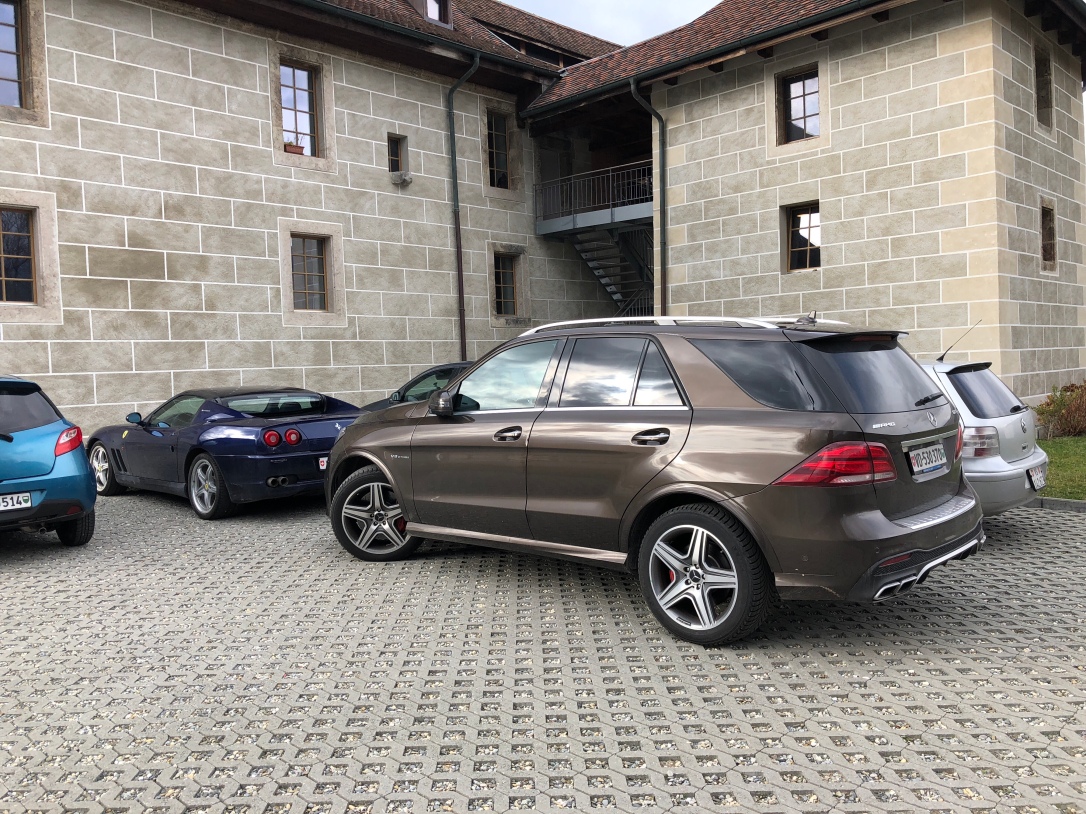 our garage is not big enough to have all the cars at home so the cars that are not in use are in the garage! 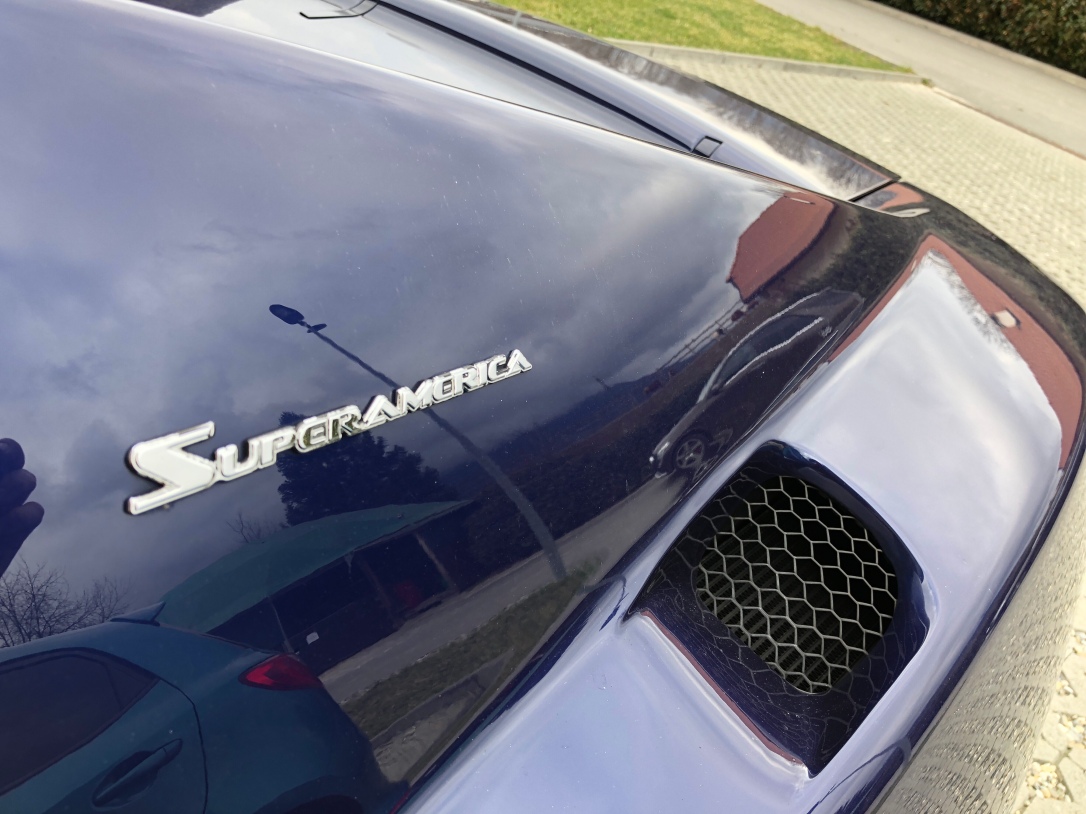 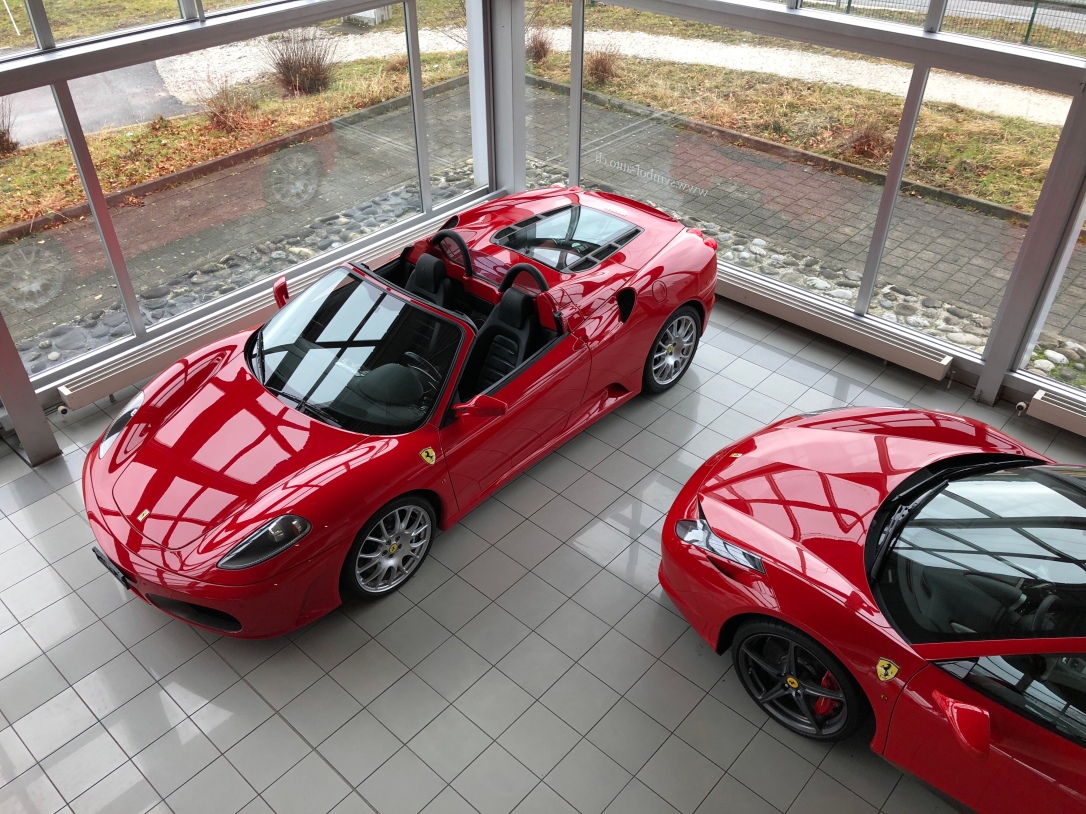 After dropping off the car we headed to Zurich! ❤️Francois drove all the way so i cloud relax! 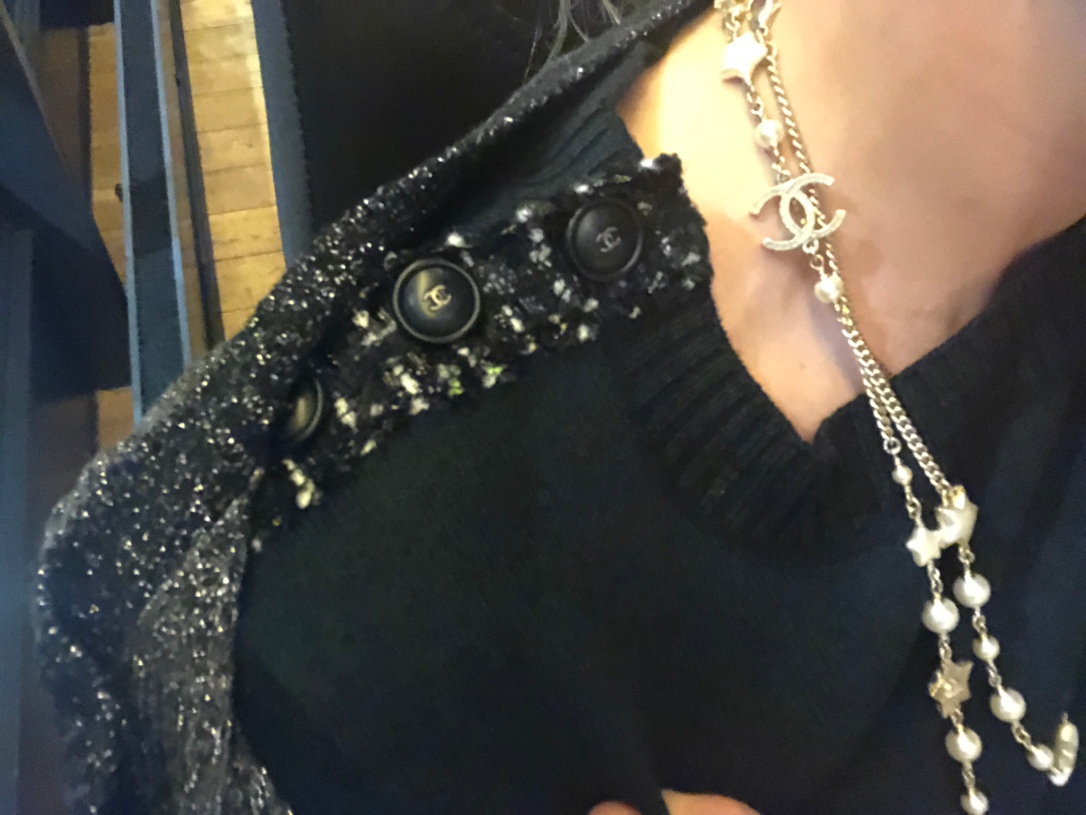 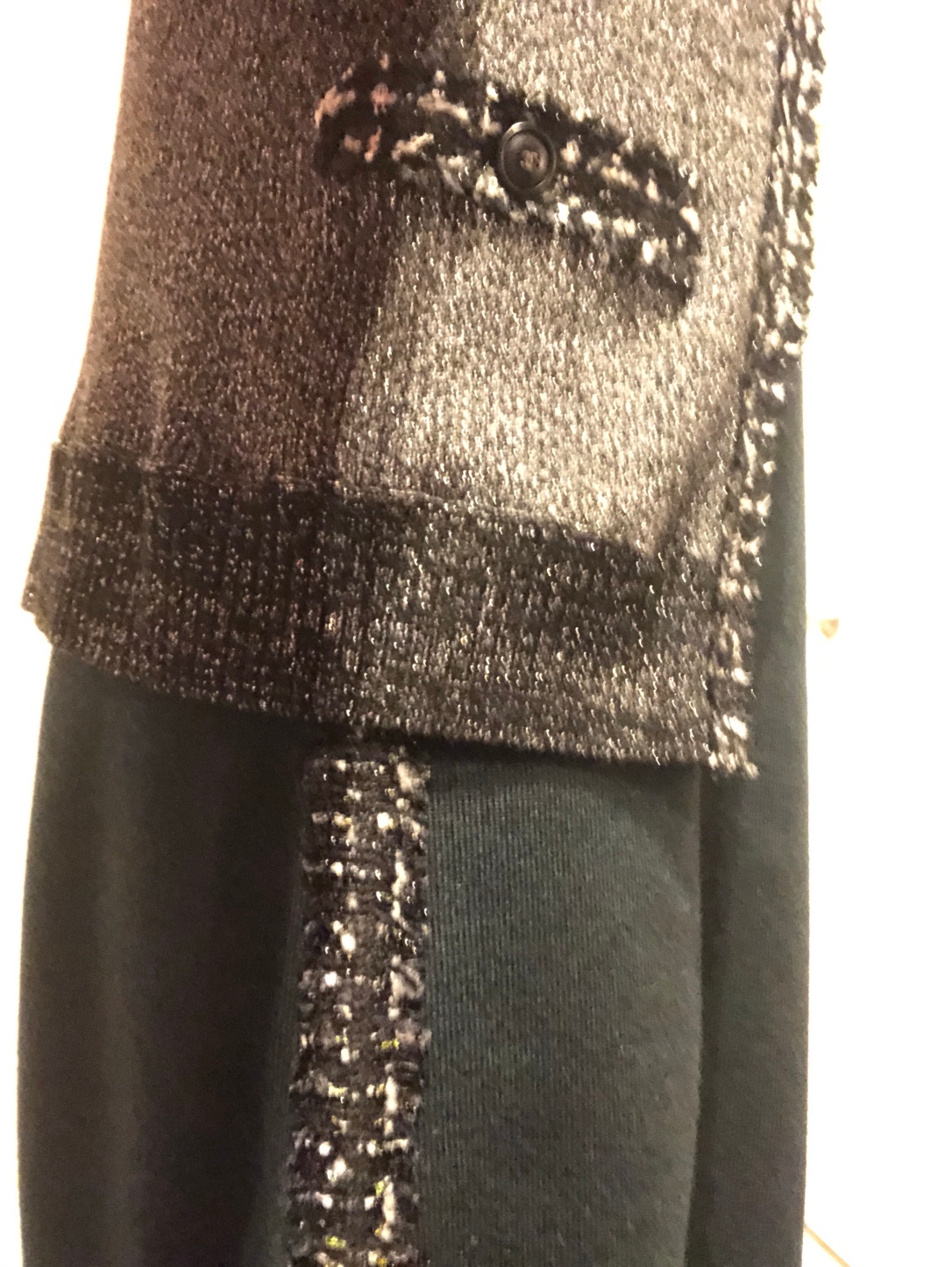 Before we went to the show we had time to get something to eat! I had been craving for sweet potato fries and thank you so much baby, I got it

We watched the Grand Prix! It was very exciting, not so many clears, and Martin Fuchs won, before Luca Maria Moneta and Connery on second! Really close jump off where Martin had 35.12 seconds and Luca had 35.68 seconds. This images from my story pretty much sums up the evening at the show