So we arrived home on Tuesday and then it was packing out all the tack, and cleaning the truck! 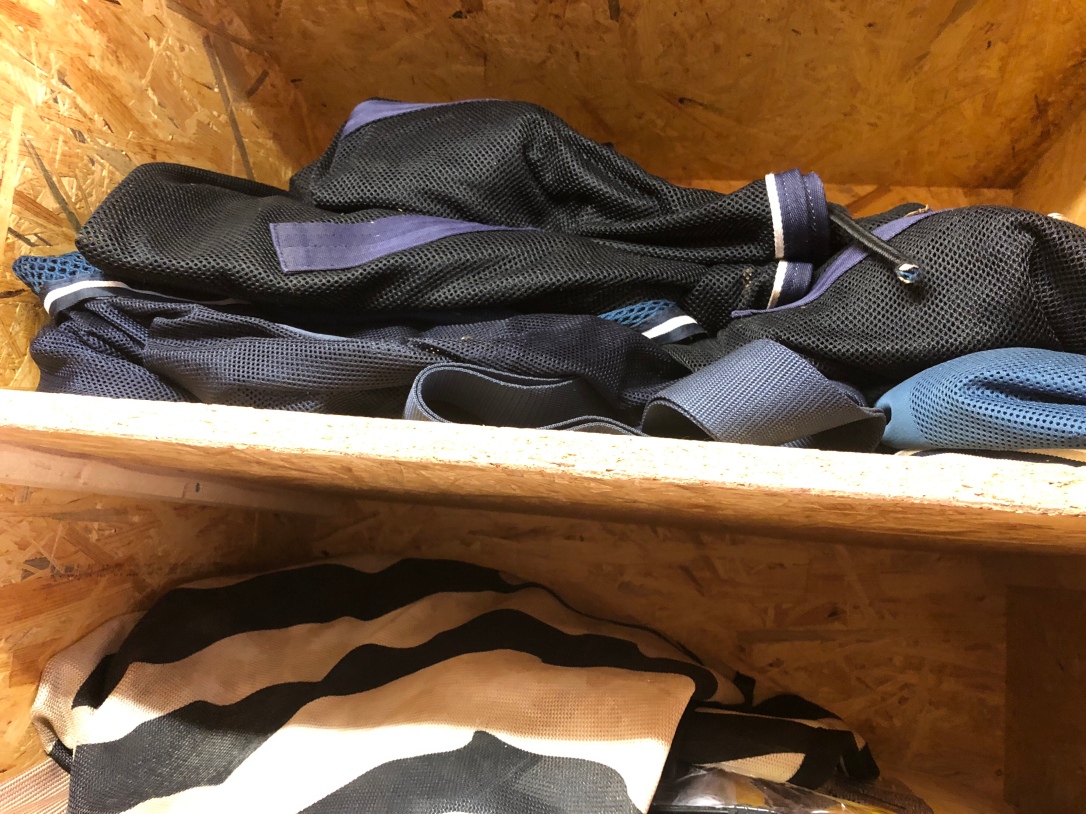 Starting to give a make over to the horses at home!

Ice Tea, Quin and Teddy has a club on their own! It’s called the CRAZY MANE CLUB! It means that they have hair so thick that it’s enough to make plates on both sides of their neck!

As I don’t like to pull out the hair of the horses mane I have this method! I plait the mane in to small small plaits and let them stay on as long as possible! When I brush them out they loose a lot of hair and the mane hopefully stays on one side! 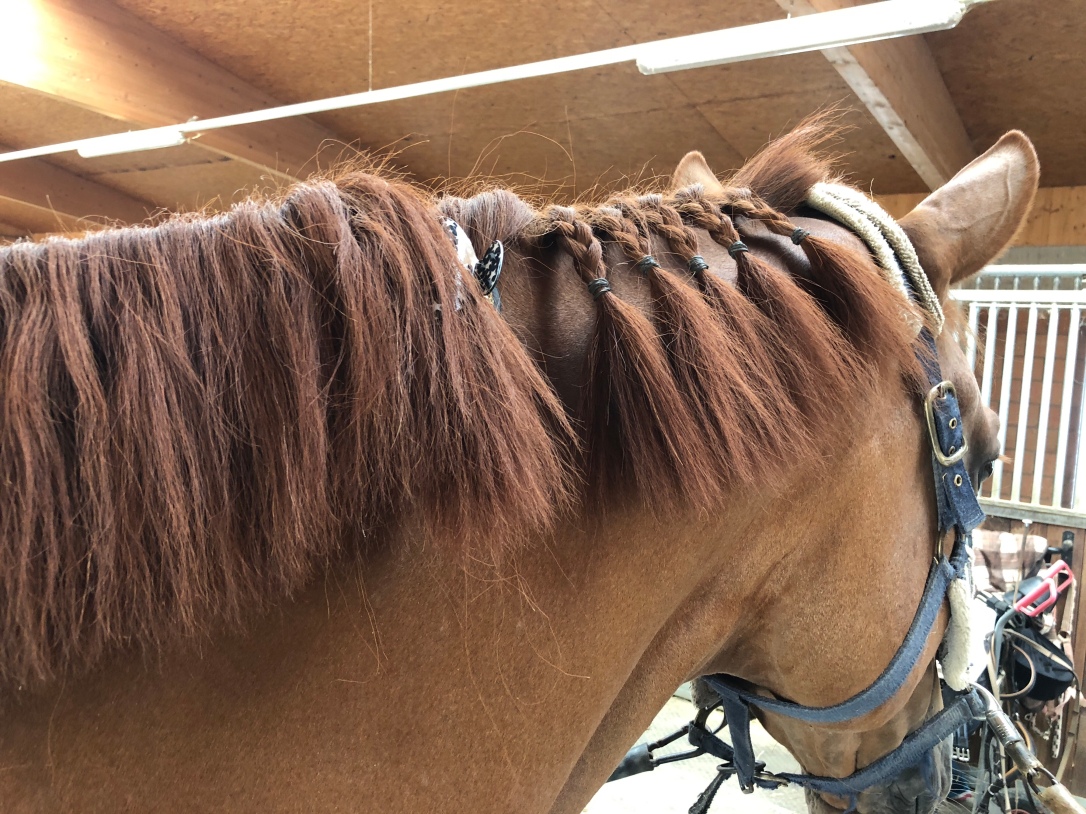 As we been gone Ice Tea had escaped his plates and got new one now!

I love ITALY but they don’t have Starbucks in Italy, and you all know how I feel about Starbucks! So it was one of my first stops at home

expressly Frappochino is my thing! Soya milk, light base and extra whipped cream

The Sexy Groom went on holidays Wednesday morning and the horses had a couple of days chill! So did I!

Went to the pool with Francois! 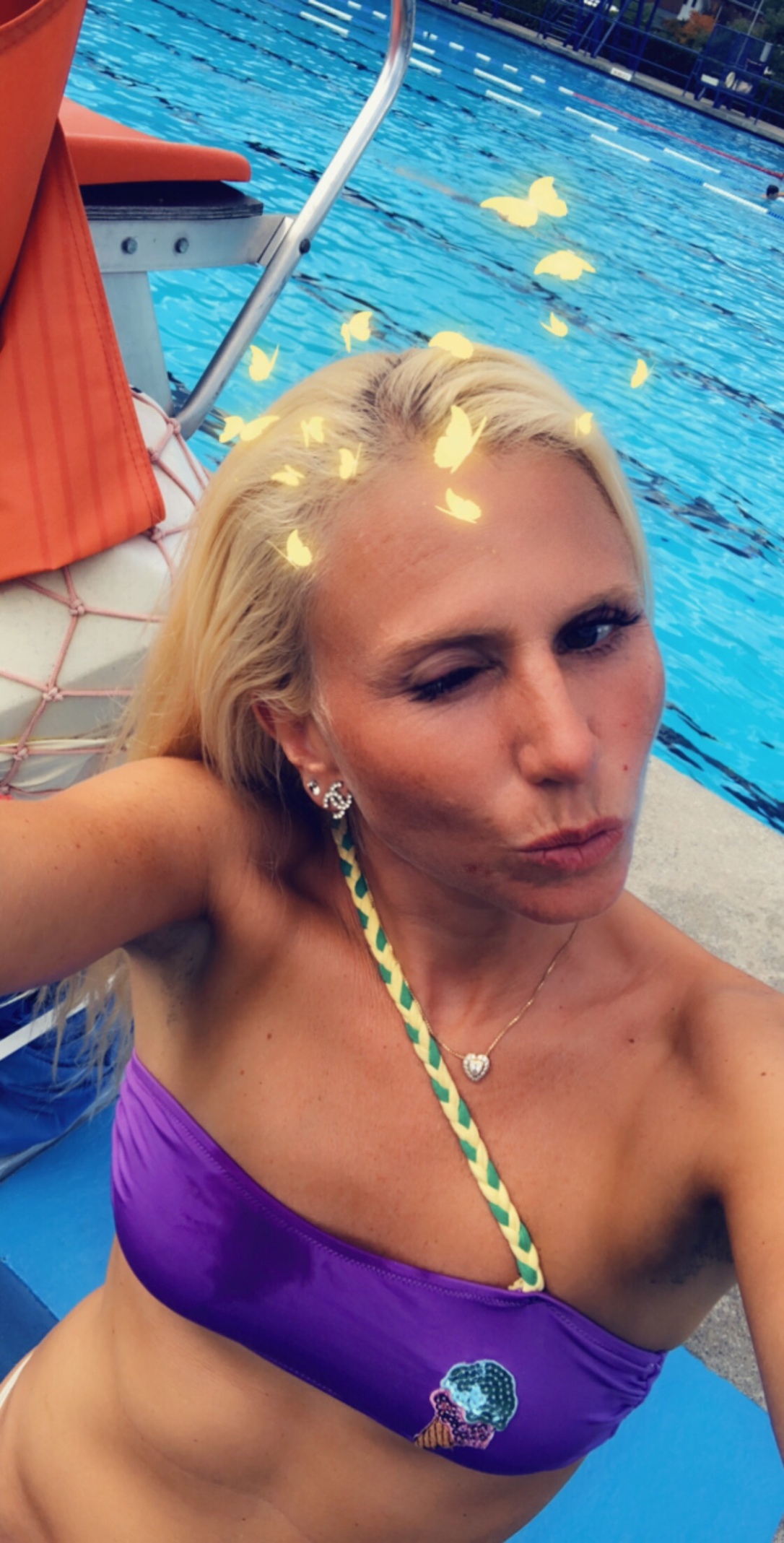 Found the worlds biggest Ben n Jerry’s! Ate the whole ting alone while watching a film with ❤️Francois, haha, okey he got a little taste, like one scoop!

Went to look at the 5* show, and are totally hung up on this Dior bag, the scarf and the shoes together! So hung up I think my other shoes might get jealous! 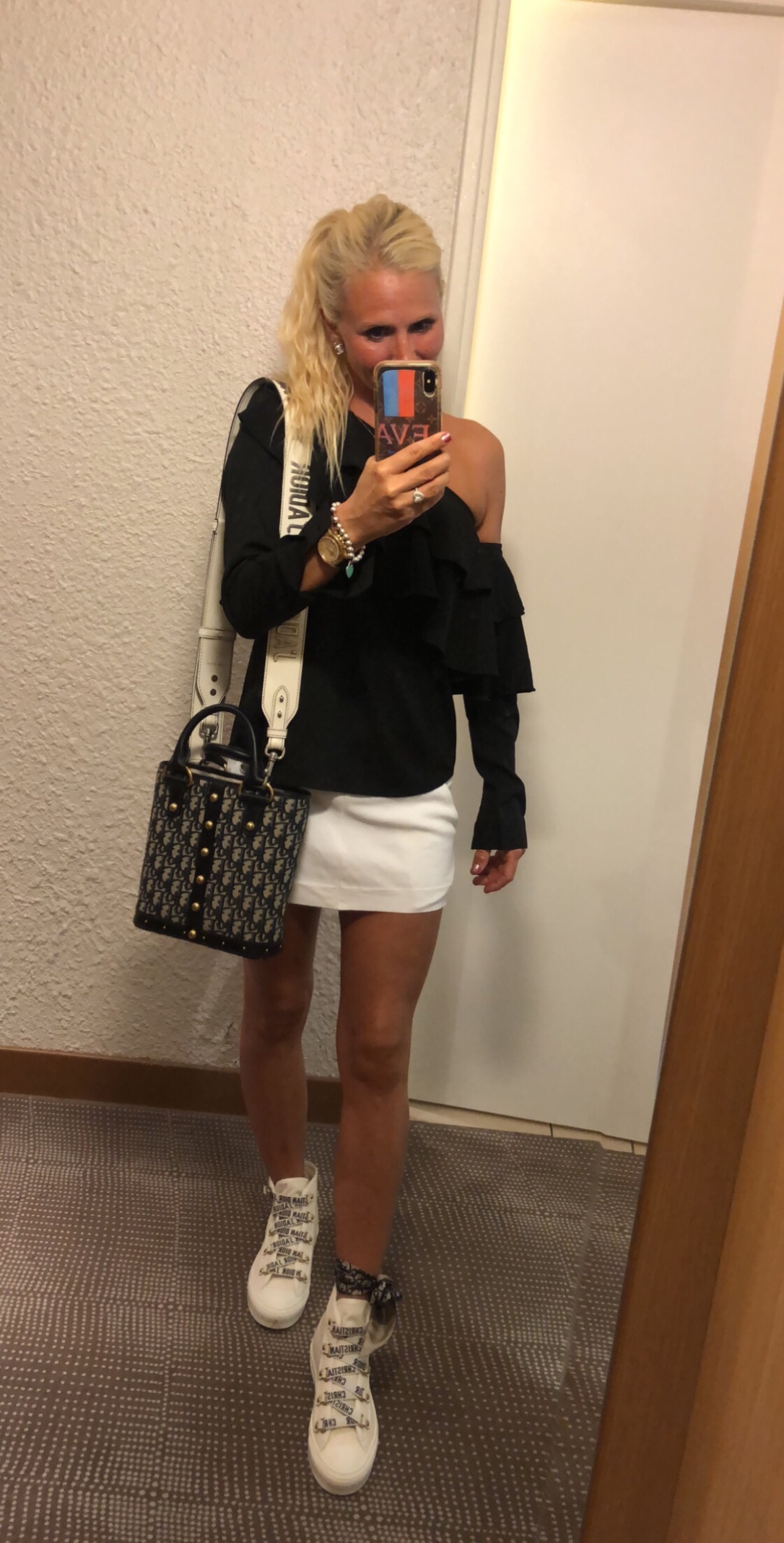 felt cold and sick and slept in the car the whole speed class on Sunday and also half the GP!! Haha! Not good

Anyway, since the GP in San Giovanni did not go as hoped, no national anthem of Norway was plaid I had made a new plan, to go alone with just Picsou to Arezzo, and jump 3 classes there!

Then ❤️Francois suggested that I bring Duc as company! So Picsou did not have to travel alone and that I would have someone to talk to Incase of any problems! You know Duc, he understands and would help! I agreed it was a good idea! I clipped Duc myself, he loves to be clipped but he was not so happy with the result.. (read I’m not the best clipper)

During the weekend ❤️Francois suggested I bring Teddy also, since he needs to go other places than just San Giovanni too! Haha, it was true so I entered him as well!

But the problem was I had gotten sick, and the Sexy groom was on holiday, so guess who had to help me with all the packing?

I had to exercise the horses too! 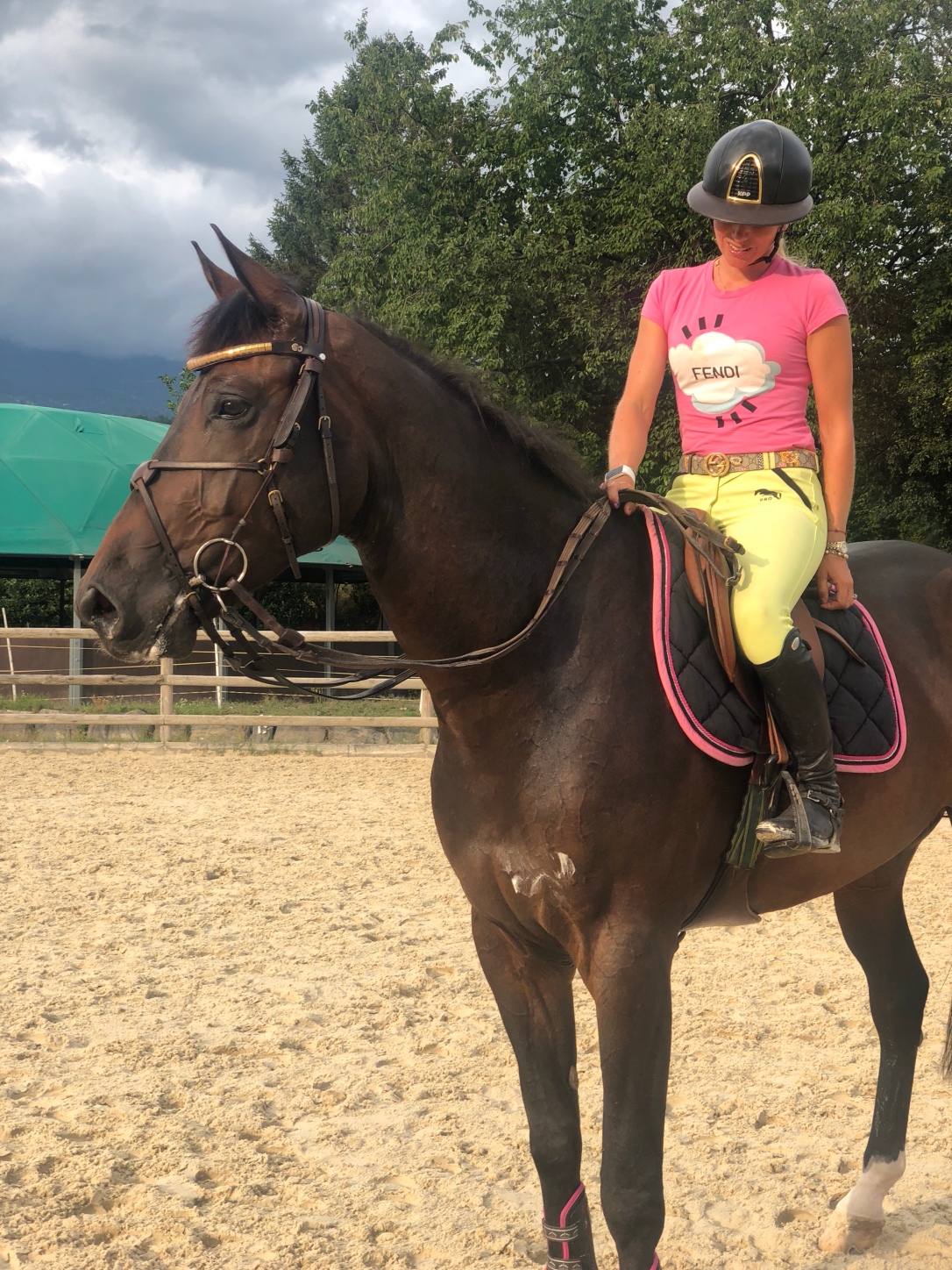 Me and Teddy wearing JEM in Yellow!

I also really scrubbed the horses with baby shampoo, and gave them a cure of balsam in the tail! Like I said before teddy has crazy mane, and I made this very very small and pretty plates to have on the show, I didn’t decide yet if I would compete with them on or not, but at least his hair is in the right direction

Tuesday night came and we loaded the horses and I headed to Arezzo alone!

1 thought on “Sum up of the week home between San Giovanni and Arezzo!”